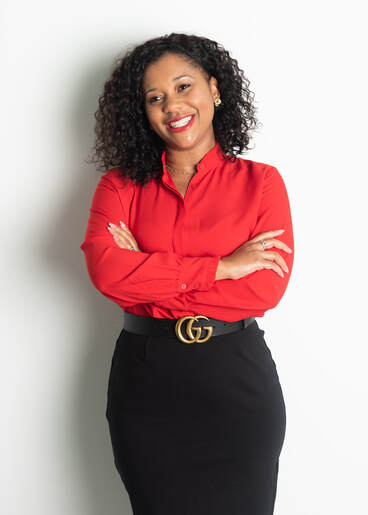 Attorney Kristal Hall Boone is the founding member of the law firm Boone Law, PLLC, located in Brentwood, TN, where she currently practices in the area of estate planning.

Prior to 2021, Kristal’s practice included business and nonprofit law and probate, as well as estate planning. Before founding Boone Law, PLLC, Kristal was a corporate associate in the Nashville office of Wyatt, Tarrant and Combs, LLP. In 2011, Boone Law launched online legal services through RightNowLegal.com, to better serve clients throughout the state of Tennessee. The website was before its time in using technology to offer legal services virtually. Kristal has since consolidated her practice, narrowing her focus to give more attention to advising and counseling clients both in-person and virtually. In addition to private practice, Kristal also has served as an adjunct professor at Belmont and Lipscomb Universities.

Kristal is a graduate of the University of Pennsylvania in Philadelphia, PA, where she received a Bachelor of Arts in Sociology, with distinction, and a minor in Urban Studies. Kristal went on to attend Vanderbilt University Law School in Nashville, TN where she received her Doctor of Jurisprudence in May 2005.

“I am passionate about empowering people to reach their God-given potential. I truly believe we each have the ability to do great things and be amazing people."

Kristal has served on various nonprofit and professional boards including the YWCA of Middle Tennessee, Tennessee Bar Association Young Lawyers Division, Lawyers Association for Women and World Covenant Church International. In 2006, Kristal was selected for Young Leaders Council, a prestigious program that trains emerging leaders to lead in the nonprofit sector. In 2009, Kristal was recognized by the Cystic Fibrosis Foundation as a “Nashville Top 30 under 30” honoree. In 2011, Kristal was one of thirty-four emerging state leaders chosen to be a member of the Tennessee Bar Association Leadership Law class. Kristal also has served on the Metro CATV committee, CABLE member and networking committee, and as a big sister for Big Brothers Big Sisters of Middle TN. In 2016, Kristal was ordained as a minister of the gospel of Christ.

Kristal is originally from Sacramento, CA, but currently resides in Franklin, TN with her husband Cameron and their three children, Elliott, Kaleb and Maliah. In her free time Kristal enjoys baking cakes, traveling and spending time with family and friends.